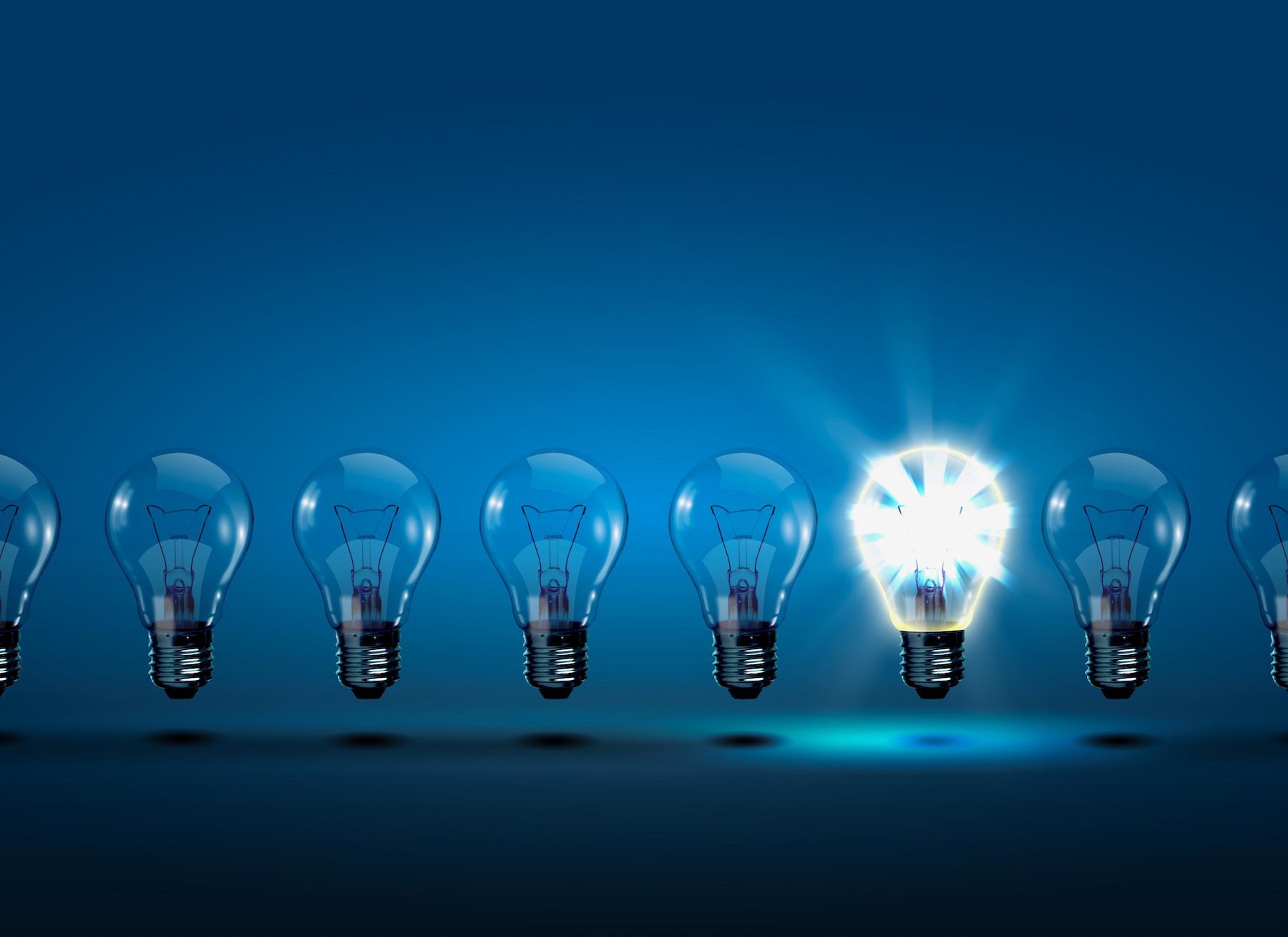 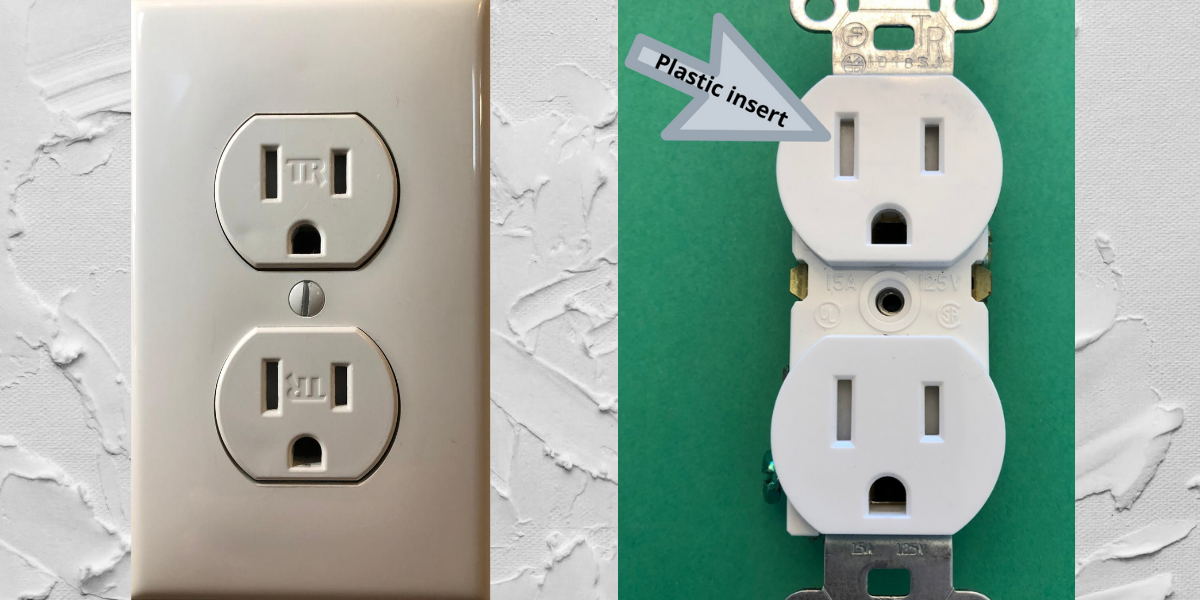 Tamper resistant receptacle outlets (commonly referred to as plugs) have been on the market for a while now.  Their purpose is to protect young children. Here is some helpful information to understand their purpose, function, and where they have to be installed.

Tamper resistant receptacle outlets were first required by the National Electrical Code in 2008.

The National Fire Protection Association describes tamper resistant receptacles this way: "These receptacles have spring-loaded shutters that close off the contact openings, or slots, of the receptacles. When a plug is inserted into the receptacle, both springs are compressed and the shutters then open, allowing for the metal prongs to make contact to create an electrical circuit. Because both springs must be compressed at the same time, the shutters do not open when a child attempts to insert an object into only one contact opening, and there is no contact with electricity."

Current code is the 2020 National Electrical Code. Article 406.12 states that tamper resistant receptacles must be installed in the following locations:

If you are wondering why business office is listed when the purpose of these outlets is to protect children, that location was added in the 2017 code cycle because of "Take Your Child to Work Day."  Seriously!

A little while back I was adding some additional lighting to a new home after the owners moved in and I realized that the owners had installed child safety tabs in the receptacles throughout their new house to protect their grandkids, per their daughter's request. I informed them that the receptacles were already tamper resistant. The new receptacles have plastic inserted behind the openings where a child could possibly push in a bobby pin or paper clip. If you do not push into both openings at exactly the same time, they will not open. This is why the new receptacles are so stiff when you plug into them. Also, if you plug in sideways, and not straight back, you can have a harder time. The opening in the bottom of the receptacle is the ground and there is no shock hazard there so there is no plastic insert for that opening.

On another occasion I was out changing lighting for a customer and while doing so he asked if I could change out some receptacles with ones that he had purchased. I took one quick look and said no. He wasn't happy. I explained that the receptacles he had bought were not to code and tamper resistant. He followed with the response that he had just bought them at the neighborhood box store, so why is there a problem? I explained about the child safety feature and went on to explain that receptacles that are not tamper resistant can still be used in a commercial setting where there are no kids, which is why they are still available to purchase.

Are you considering a residential remodel project, an electrical panel change or upgrade, or a garage or shop electrical project? Thomas Adams is an Oregon Master Electrician, with an Inspector Certification, who has over 25 years of experience in the industry and he would be happy to talk to you about your Tualatin electrician needs.